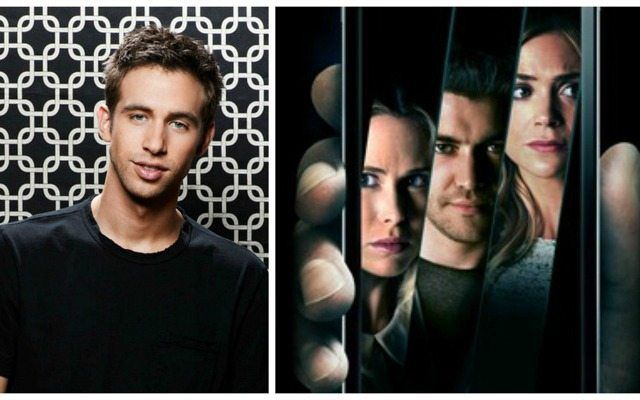 It follows the story of Yolanda Acosta (Ludwika Paleta), an attractive and intelligent woman who is sent to jail where she becomes the mistress of one of Mexico’s most notorious drug traffickers, Benedictino García (Humberto Zurita), alias “El Centauro.” Although their relationship gives Yolanda a lot of power while she is in prison, it becomes her worst nightmare once she is released, thanks to the intervention of Gerardo Duarte (Michel Brown), a detective committed to the fight against the illegal narcotics trade.

With El Centauro a fugitive, Gerardo is determined to bring him to justice. So he decides to use Yolanda as bait in an operation to track down his hideout.