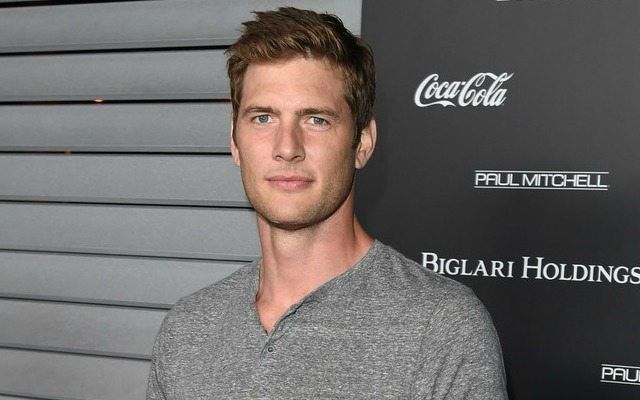 Ryan McPartlin (ex-Hank Bennett, “Passions”) is the latest soap alum to join the “Devious Maids” cast. The actor has signed on for a recurring role in season four of the Lifetime mystery drama series.

According to Deadline, McPartlin will play Kyle. He’s a new neighbor, who’s sweet, fun, and super sexy. In fact, he’s every woman’s fantasy. There’s just one small — actually, make that big — problem; he has an extremely close relationship with his mother.

Since leaving Passions, McPartlin’s primetime career has soared. He played Fran Drescher‘s boy toy on “Living with Fran,” Captain Awesome on “Chuck,” and Ryan on “Sequestered.” And, most recently, McPartlin starred opposite Mayim Bialik in Lifetime’s “The Flight Before Christmas.”

Since debuting in 2013, Devious Maids has become a who’s who of former daytime stars, starting with Susan Lucci (Genevieve Delatour), who rose to fame as Erica Kane on “All My Children.” Brianna Brown (Taylor Stappord) played Lisa Niles on “General Hospital.” Grant Show (Spence Westmore) was once Rick Hyde on “Ryan’s Hope.” Nathan Owens (Jess Morgan) and Matt Cedeno (Alejandro Rubio) both appeared on “Days of our Lives” as Cameron Davis and Brandon Walker, respectively. John O’Hurley (Christopher Neff) is a vet of “Loving” (ex-Jonathan Matalaine), “Santa Barbara” (ex-Keith Lane) and “All My Children” (ex-Kit Sterling). 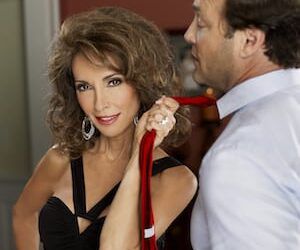 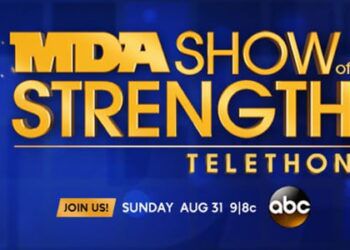