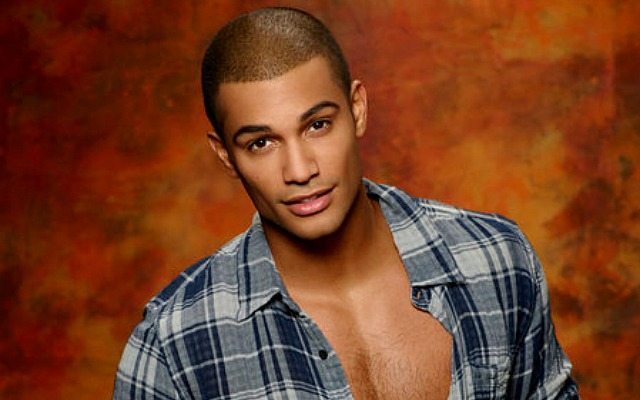 “Days of our Lives” alum Nathan Owens (ex-Cameron Davis) is returning to “Devious Maids,” when the show debuts its fourth season. And he’s been upped from recurring character to series regular.

Owens was first introduced in Season 3 as Jesse, a former soldier in Afghanistan. He returned stateside to settle back into civilian life and decided he wanted to work — as a maid. Upon being hired by Marisol (Ana Ortiz), the pair became lovers and, eventually, boyfriend and girlfriend.

Will their romance continue? You’ll have to wait for the show’s new season to find out.

Devious Maids Season 4 is slated to debut this spring, sometime between April and June, on Lifetime.