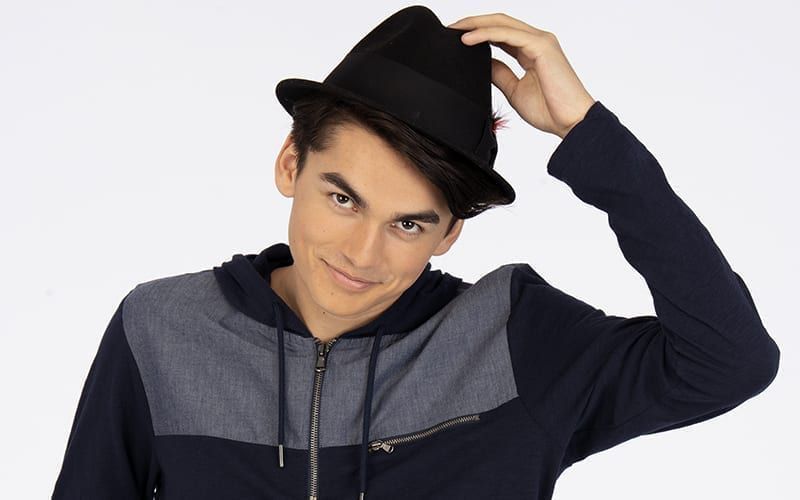 Monday, January 25
Jason has a breakthrough in remembering his past with Sam and finally feels a connection with his former self.
Kristina interrupts a hot-and-heavy moment between TJ and Molly.
Although Kristina assures Alexis her time off from school isn’t a problem, there’s deep trouble brewing with her professor.
Jordan and Curtis agree to shield TJ from the truth.
Hayden makes an important decision about her future, much to Tracy’s delight.

Tuesday, January 26
Epiphany agrees to keep Sonny’s secret, but urges him to bring someone else into the loop.
Will Sonny give Julian a free pass?
Valerie will not forgive and forget what happened to her.
Lulu says a heartfelt goodbye.
Maxie ‘fesses up to Nathan.

Wednesday, January 27
Carly and Sonny are increasingly concerned about Morgan, who tells Kiki he wants to be more than just friends.
Julian warns Ava to get out of his way.
Paul has concerns about how much Kiki knows about his relationship with Ava.
Sabrina’s life takes a turn.

Thursday, January 28
After Jake reacts badly to Jason’s news, Jason learns just how disturbed the boy is.
Carlos is forced to come through for Sabrina like never before.
Anna and Robert discover frightening evidence.
After learning what Ava is really up to, Sonny is determined to speed up her day of reckoning.
Kiki makes a reasonable compromise with the lovesick Morgan.

Friday, January 29
Liz and Jason come to an alarming conclusion about Jake.
Sam’s attempt to make peace with Liz ends very badly.
Kristina is rattled by an unexpected confrontation.
Dante and Lulu have different plans for the future of their marriage.
Olivia and Alexis won’t back down.