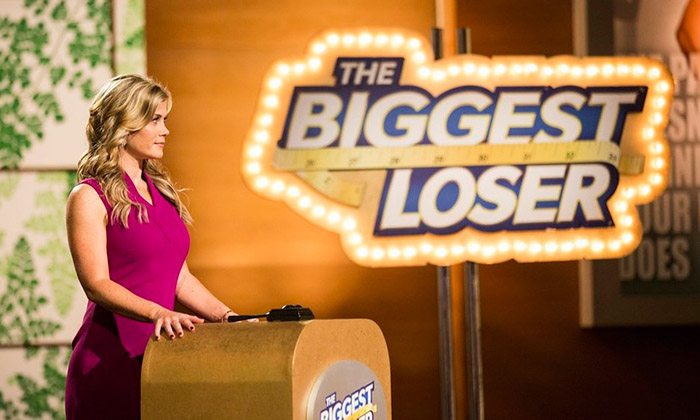 Although she’ll soon be gracing our screens once again as Sami Brady on “Days of our Lives” in the coming weeks, actress Alison Sweeney will no longer appear in primetime as host of NBC’s “The Biggest Loser,” it was announced today by the show’s producers. Sweeney had hosted the program for 13 consecutive cycles, taking over from Caroline Rhea in 2007.

“After an incredible run together, Alison Sweeney will not be returning as host of ‘The Biggest Loser’ next season,” read a statement released to Access Hollywood.

No reason was given, but production on the 17th Season of the reality series is still set to begin next month. A new host has yet to be named.

Sweeney will next star alongside Jonathan Scarfe in the Hallmark Channel original movie, “Love on the Air,” premiering Saturday, September 26 at 9/8c.