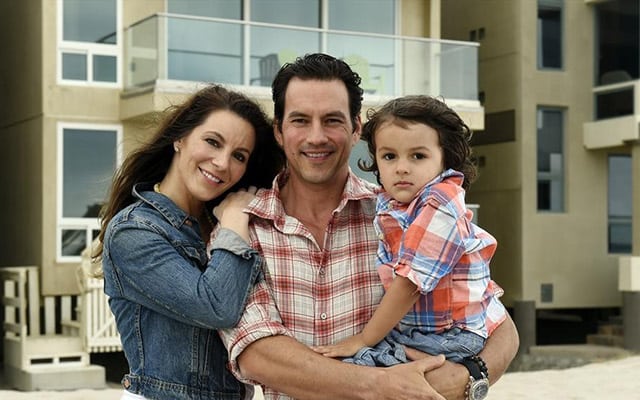 Although a name was not yet provided at press time, the newest bundle of joy, a daughter, will join big brother Greysun, 5, in the Christopher household.

On screen son Nicholas Bechtel (Spencer Cassadine) tweeted his excitement over the happy news saying, “Congrats to my TV dad @Tyler2929 and his family. They are now a party of 4

Viewers got an up close and personal look at the Christopher family with last summer’s airing of ABC’s “Wife Swap.” In the episode, Brienne swapped places with Devin DeVasquez, wife of former “The Bold and the Beautiful” actor Ronn Moss (ex-Ridge Forrester).