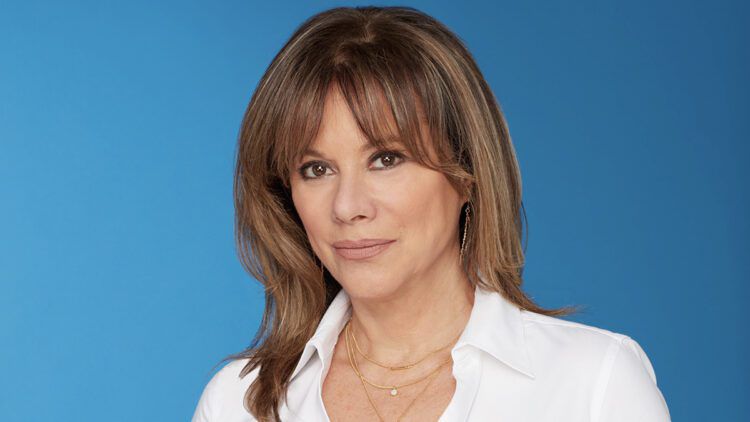 Nancy Lee Grahn (“General Hospital”) has been tested positive for Covid, the actress announced in an Instagram post on Friday, January 6.

While sharing a picture of herself lying up in bed, Grahn captioned her post, saying, “Why anyone would willingly and cavalierly put themselves into a position to catch or spread Covid is so unquestionably stupid regarding their own health and thoughtless regarding others. 96% of planes have passengers with Covid.

“Very few ppl are masked anywhere now. Americans have made it clear they don’t want to be inconvenienced by them. Ok, but unfortunately it’s not over yet. Thankfully science has found ways to mitigate a lot of dangers but still to not do ur part in preventing the spread of it is callous. No one knows how Covid is going to land on you. In any case, it ain’t fun and you don’t want it. At the very least keep ur masks on in public places. BTW, I’ll be fine… just thought a visual of what Covid looks like in a relatively good scenario would be motivating ( scare you) into putting ur masks back on.”

The actress received numerous supportive comments, including Christian Le Blanc (“The Young and the Restless”) who responded to the news with heart emojis.

Former “Santa Barbara” co-star A Martinez commented, “So sorry, sister. Been there, and just gotta say, your voice throughout the seige has been a great inspiration to those of us — like my family — who refuse to roll over to vigilance fatigue. We don’t know what’s down the road. But letting this thing hang around, cuz it’s easier than resisting it, seems insane. Much love to you, homegirl. May you get well soon.”

With the show still on holiday break, it’s unlikely producers will have to temporarily recast the role of Alexis like they were forced to do in March of last year when actress Stephanie Erb stepped in for Grahn over several episodes after she took time off for back surgery. Grahn returned to work in late April and was back on air in May.

Check out Grahn’s message below. 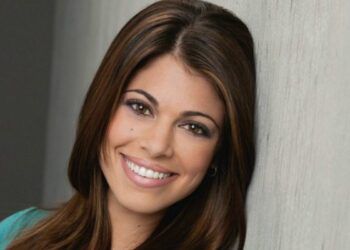 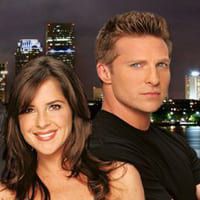 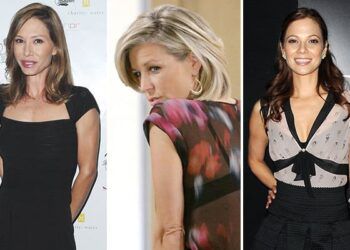 DePaiva Breaks Her Silence Regarding ‘OLTL’ 2.0, Thanks Fans for Support