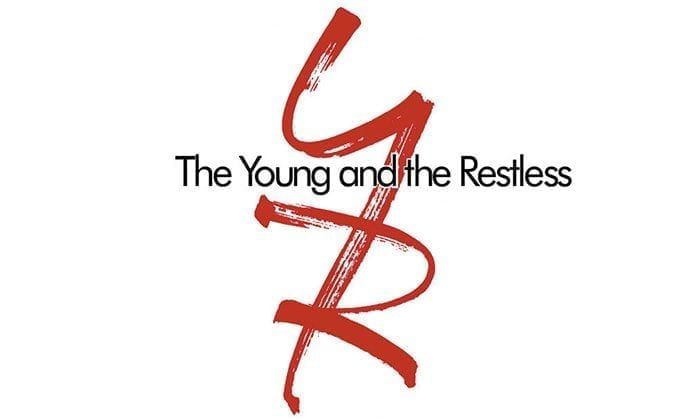 With production beginning this month, Michael Caruso‘s “Winterthorne” has added “One Life to Live” alum John-Paul Lavoisier to its cast. The soap star will portray the role of Hugh Cambridge, a handsome and mysterious man, who shares a past with Miranda Winterthorne, portrayed by “Days of our Lives” alum, Martha Madison. The character is said to be hell bent on becoming a member of the Winterthorne family and will go about any means necessary, including seducing Miranda, to get what he wants.

“John-Paul has a great edgy quality that I wanted for the character of Hugh,” said Caruso in announcing Lavoisier’s casting late last week. “John-Paul is fantastic at creating subtle, smoldering layers with his acting that will build into something dangerous within the character.”

“I’m so happy to be working with my old friend, the very talented John-Paul,” noted Sonia Blangiardo (“All My Children,” “As The World Turns,” “General Hospital,” “OLTL”), who will direct every episode of the series. “‘Winterthorne’ will exceed expectations with him involved as a part of this amazing cast.”

In addition to his starring role on “OLTL,” Lavoisier has also appeared in numerous television, film and theatre productions, including “Gossip Girl,” “Major Crimes” and “Anger Management.” He recently wrapped the stage play “The Manor” at Greystone Manor in Beverly Hills.