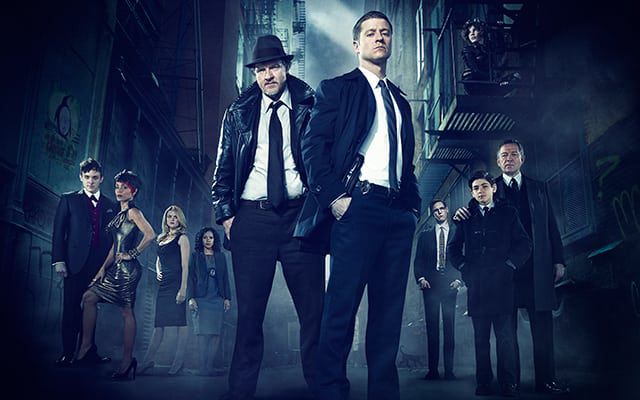 As the city of Gotham finds itself in mayhem, FOX has given “Gotham” the series an early second season order, it was announced today by Dana Walden and Gary Newman, Chairmen and CEOs, Fox Television Group.

Like “Empire,” which also just received a second season renewal from the network, “Gotham” has emerged as a hit in Adults 18-49. The series is averaging a 4.2 rating in the key sales demo and 10.6 million viewers. It is this season’s #1 broadcast drama overall among Men 18-49 and Men 18-34.

From executive producer/writer Bruno Heller(“The Mentalist,” “Rome”), “Gotham” is an origin story of the great DC Comics Super-Villains and vigilantes, revealing an entirely new chapter that has never been told as it follows a young Jim Gordon (Ben McKenzie), a cop rising through a dangerously corrupt city teetering between good and evil, and chronicles the birth of one of the most popular superheroes of our time.

“Gotham” is produced by Warner Bros. Television and airs Mondays at 8:00 PM, ET/PT on FOX. 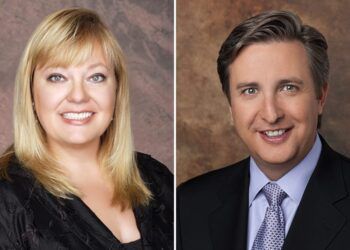 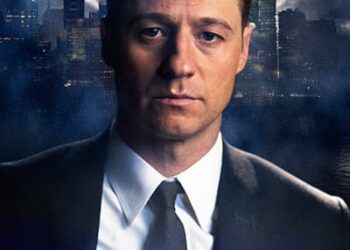 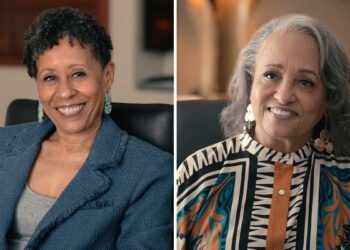 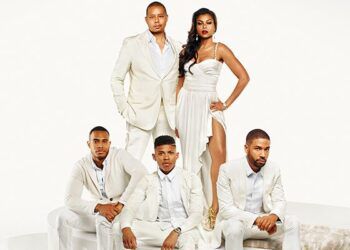 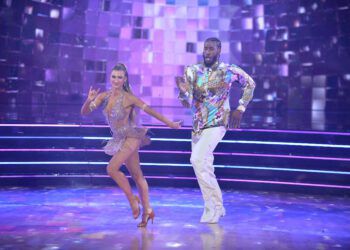 ‘Dancing with the Stars’ Renewed for Seasons 31 and 32, Show Moving to Disney+ 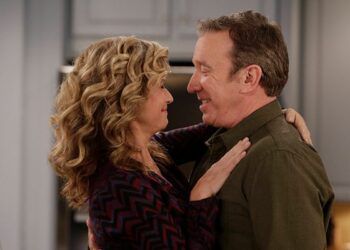