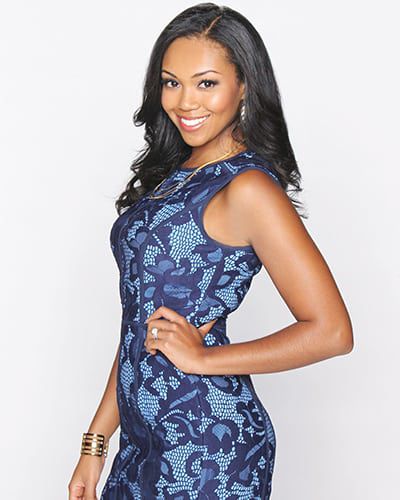 DETAILS: ‘Y&R’s’ Mishael Morgan Opens Up on the Shocking Twists In Store for Neil and Hevon!

Topping the list for the second year in a row was CBS’ “The Big Bang Theory,” followed by ABC’s “Dancing with the Stars,” which ranked sixth last year. History Channel’s “Pawn Stars” held down third place followed by the aforementioned “Walking Dead,” which ranked fourth.

Not ranking in the top 10 this year was PBS’ “Downton Abbey,” either edition of ABC’s “The Bachelor” and “The Bachelorette,” TLC’s now canceled “Here Comes Honey Boo Boo” or CBS’ “Big Brother.” Each series placed on the 2013 list.