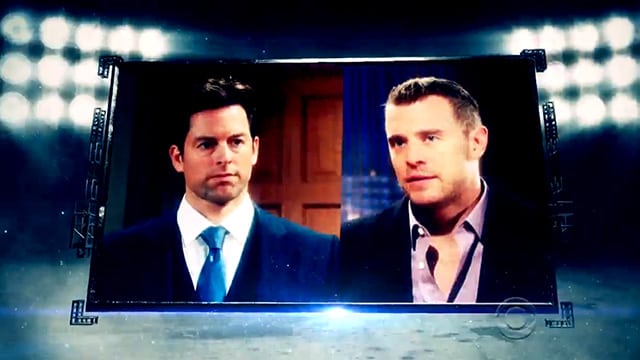 “The best rivalries aren’t only in football, they’re on ‘The Young and the Restless,'” states next weeks promo for the CBS Daytime drama series, which highlights rivals Nikki and Ian (actor Ray Wise, who debuts on Thursday, January 23), Billy and Adam, and Victor and Jack.

Viewers should expect the aforementioned characters to pull surprises, dirty plays and “take the games to new levels.”