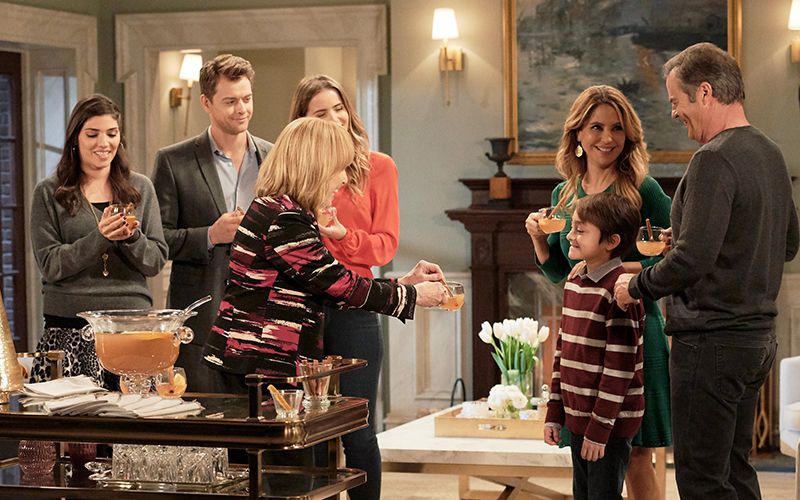 Nazanin Boniadi, who portrayed Fara Sherazi on Showtimes “Homeland” during its third and fourth seasons, has been cast as the lead in the Timur Bekmambetov-directed remake of “Ben-Hur” for MGM and Paramount Pictures, reports Deadline. The actress previously portrayed the role of Leyla Mir on ABC’s “General Hospital” and SOAPnet’s “General Hospital: Night Shift.”

In “Ben-Hur,” Boniadi will portray Esther opposite Jack Huston, who will play the title character. The film is a remake of the 1959 film starring Charlton Heston.

In addition to her “GH” role, Boniadi also appeared in episodes of ABC’s “Grey’s Anatomy” and “Scandal,” along with CBS’ “How I Met Your Mother.”