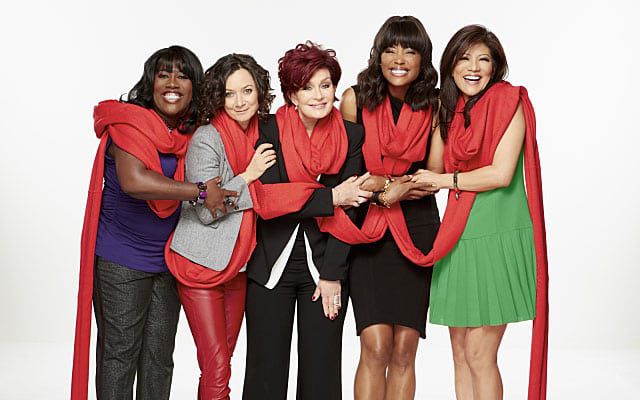 What do Carrie Underwood, the cast of “Blue Bloods,” which includes Tom Selleck, Donnie Wahlberg, Bridget Moynahan, Will Estes, Len Cariou, Amy Carlson and Sami Gayle, and chefs Lidia Bastianich and Michael Lomonaco all have in common? They will all be part of “The Talk’s” return to New York City during the week of December 8 thru 12 for holiday-themed shows, it was announced during today’s edition of the talk show.

While the full guest lineup will be announced at a later date, one thing that you can look forward to is Chen presenting her annual “Top Chen List” featuring some of her favorite holiday gift items.

For ticketing information, make sure to visit thetalk.com. 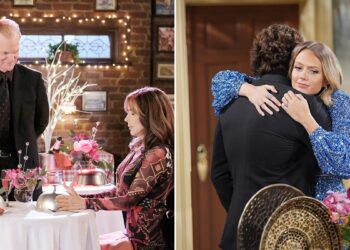 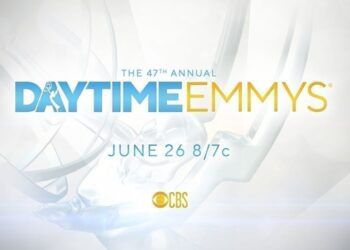 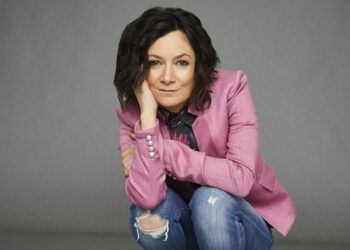 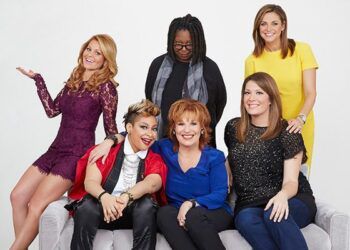