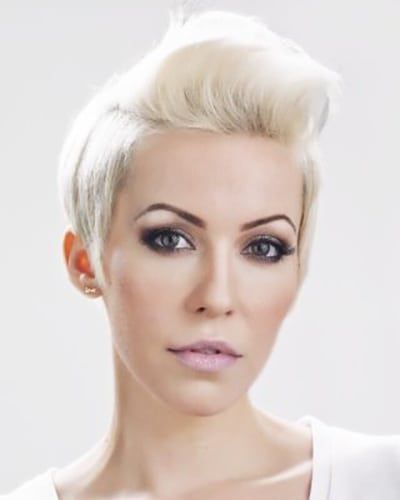 Just before the Thanksgiving holiday festivities began, actress Farah Fath (“Days of our Lives,” “One Life to Live”) announced that she is engaged to longtime boyfriend, Phil Galfond, a professional poker player and CEO of RunItOnce.com.

In a feature published by Soap Opera Digest, the publication broke down the proposal from where it happened to where the ring came from. Fath told the publication, “The ring is beyond my wildest dreams and I’m so incredibly honored to become Mrs. Phil Galfond.”

Shortly after Digest published their story, Fath tweeted, “…texting friends & family the news I’m engaged and some of them started calling me back :(”

Actors sending word of congratulations to the happy couple on Twitter include Martha Madison and Kirsten Storms (Maxie Jones, “General Hospital”), who both portrayed Belle Black on “DAYS” at one point or another alongside Fath, who portrayed Belle’s best friend, Mimi Lockhart. Fath took on the role of Gigi Morasco on “OLTL” in 2007 shortly after leaving “DAYS.” She remained with the soap until its final airing week in January 2012.

Congratulations to the happy couple! 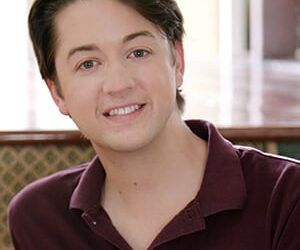 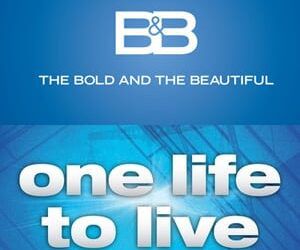