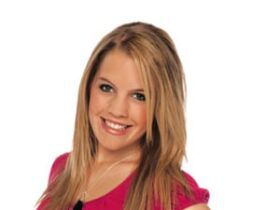 Soap Opera Network can finally report that former “As The World Turns” and “Port Charles” actress Marie Wilson has joined the cast of NBC’s “Days of our Lives” in the recurring role of Bree. The actress will share scenes with former “ATWT” co-star Daniel Cosgrove (ex-Chris Hughes), who now appears as Aiden Jennings on “DAYS,” and Kristian Alfonso (Hope Brady). Bree is an old acquaintance of Hope’s who turns out to be someone from Aiden’s dark past.