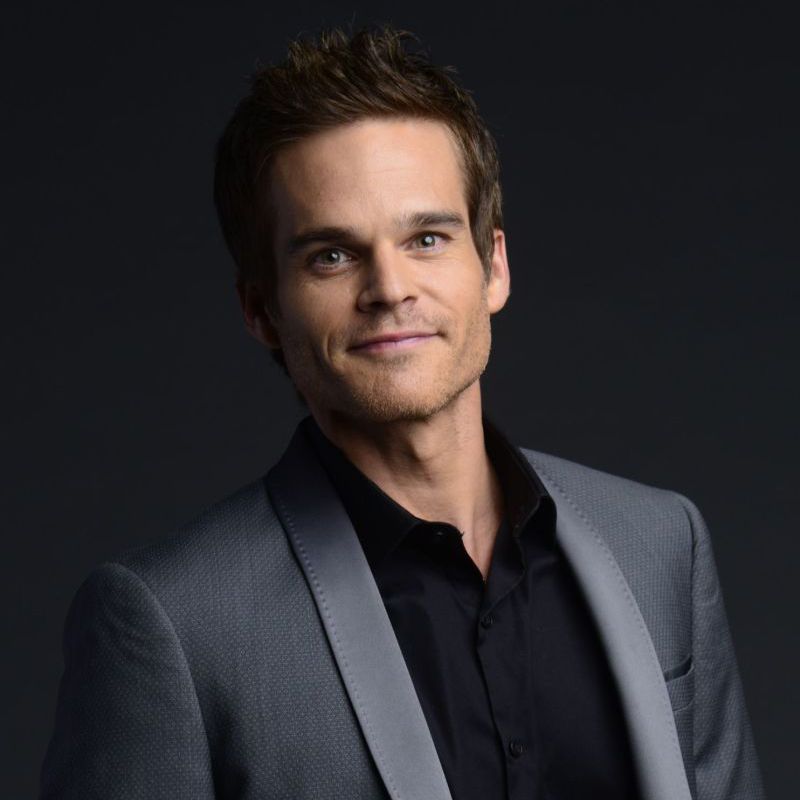 Something wicked this way comes: “The Taking of Deborah Logan,” a horror flick starring “All My Children’s” Jill Larson (ex-Opal Cortlandt)! And with Halloween creeping closer, there’s no better time to delve deep into the devilishly delightful (or rather, frightful) details of the film, which is already being heralded as an occult classic. Soap Opera Network caught up with Larson to the get the behind-the-scenes scoop, so read on for the scary details — if you dare!

Soap opera fans are used to a little bit of darkness; back-from-the-dead stories are a dime a dozen on daytime shows, and let’s not forget the ever-popular possession storyline that played out on NBC’s “Days of our Lives.” But Larson’s latest project — which tells the story of an aging woman who suffers from Alzheimer’s finding out that it might not be Alzheimer’s that is taking over her mind, after all — takes sinister stories to a whole new level. In fact, the actress says that the premise is so scary, it was frightening just to film the fearsome flick!

“The filmmaker, Adam Robitel, who wrote the movie and directed it, would often stand behind the monitor while I was working with his little turtleneck pulled up over his face, and he’d yank it up over his eyes when it got too scary,” she says with a laugh, adding that the finished product hits the nail on the horror head. “My character is a woman who is diagnosed with Alzheimer’s, and her daughter comes home to care for her. A PhD student is doing her thesis on Alzheimer’s and the impact it has on the family and caregivers, [and she] brings a film crew to document my decline. As the condition starts to take a greater and greater hold on me, my daughter and the student are led to believe that these are normal symptoms of the disease. But in truth, my spirit is overtaken and I become possessed.”

Tackling such a role was fun for Larson, but she admits that it was also quite challenging. “I was excited to be working and to be doing a lead role in a film that actually had an arc and a progress throughout the course of the film, but I was very intimidated by what was going to be asked of me as an actor,” she explains. “I wanted to make it be something that is hopefully believable and not overly corny. My time in soap operas… taught me to invest in situations that sometimes stretch the imagination… but one of my greatest fears was that it’s very easy to sort of go, ‘Argh! I’m scary!’ and just be corny and way over the top. But, as the director and the requirements of the film pushed me further and further from reality, there was a point where I did have to just work past any fears and self-consciousness that would only make matters worse, really, and just give myself over as fully as I possibly could to the reality of that situation.”

And to do so, the Minnesota native turned to a classic for inspiration: “The Exorcist.” “I had read Ellen Burstyn’s autobiography, called ‘Lessons In Becoming Myself,’ and it was a wonderful, wonderful memoir. And she talked about shooting that, so I went back and reread a little bit of that and watched a clip from the movie,” she recalls of her prep. “I also watched quite a few clips of people with Alzheimer’s, and that was interesting in terms of almost flipping back and forth; sometimes they would be completely lucid and then other times they’d, in the midst of a sentence, speak about things that were clearly not associated with what was going on in the moment, which indicated that they were suddenly in another place. So that was helpful.”

Though Larson is the star of “The Taking,” the film also boasts some talented names in the industry: Anne Ramsey (“Dexter,” “Six Feet Under,” “A League of Their Own”), Michelle Ang (“Neighbours,” “Underemployed”), and Ryan Cutrona (ex-Carmichael, “General Hospital,” “Mad Men”).

“We had a wonderful time making it,” Larson enthuses, adding that it was especially exciting to work opposite Ramsey. “’A League of Their Own’ is one of my all-time favorite films, and [my daughter and I] own that film and we watch that film on a regular basis, so to get to meet her and to hear stories that she told of making that movie, oh my God, that was really a treat. She’s a very powerful actress… and we had so much fun. We really had a wonderful time, and I felt very safe with her.”

And safe is the key word, considering Larson is so frightened of horror films, she has never — and we mean never — watched one in real life. “They’re too scary for me!” she says with a laugh, adding that “The Taking of Deborah Logan” will be the very first one she’ll be brave enough to view. “It will be different, because I know that I survived, because I’m there to watch it… and I’ve come to understand in having been part of making one and learning from the director, that a horror film has certain things that it must deliver: It’s like a rollercoaster ride in an amusement park — you sort of go for the same thrills and excitement. And I think that our film will provide that, from my experience with it and having made it, which was plenty scary for me! So I hope the audiences will feel the same.”

“The Taking of Deborah Logan” is now available for purchase on cable Video On Demand, and it will be available to rent via VOD and DVD on Tuesday, November 4.