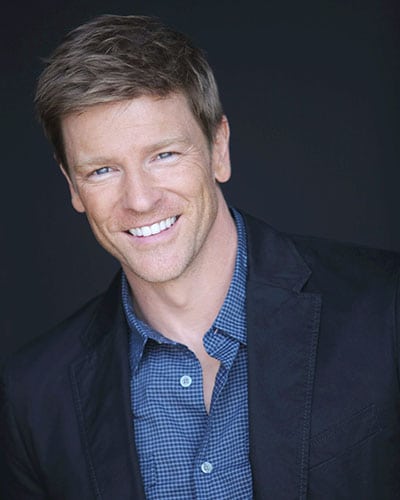 Long before he was Billy Abbott on CBS’ “The Young and the Restless,” actor Burgess Jenkins starred in and co-produced the faith based family film “Hero,” which is finally getting released on DVD on Tuesday, September 16 online and in Walmart stores everywhere.

The film tells the story of Joe Finn (Jenkins), a legendary little league coach who returns to Miller’s Gap after a seven-year absence, following his passion for fame and fortune in the big leagues, in order to reconcile with his son, David (Justin Miles), after his wife Hannah (Ashlee Payne) takes ill. Seeing his son take an interest in baseball and coaching, Joe and David begin to reconnect after they form a baseball league to reinvigorate an underdog little league team. Unfortunately, the fathers of several of the boys aren’t as willing to give up their own time to support their child’s interests, so David and Joe make it their mission to get the fathers involved anyway they can.

To pre-order your own copy of “Hero,” click here. To learn more about the film, visit www.herofamilymovie.com.