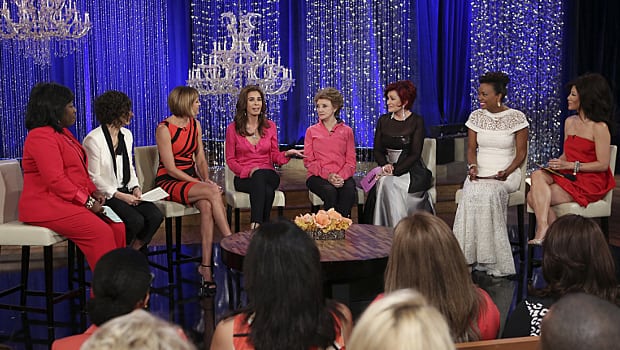 As has become tradition, CBS’ “The Talk” will celebrate “The 41st Annual Daytime Emmy Awards” on Monday, June 23, the day after the National Academy of Television Arts & Sciences awards daytime’s Outstanding Actors, Personalities and Shows.

“Talk” hosts Sara Gilbert, Sharon Osbourne, Aisha Tyler and Sheryl Underwood will be joined by guest co-host Marie Osmond for the episode as they talk live in-studio with some of the night’s biggest winners for a post-Emmy celebration.

“The Talk” began paying special tribute to Daytime Emmy winners from across all areas of daytime by inviting them to appear live on the show the following day in 2012.

Those scheduled to appear on the show will be announced following the Daytime Emmy Awards early Monday morning, June 23.