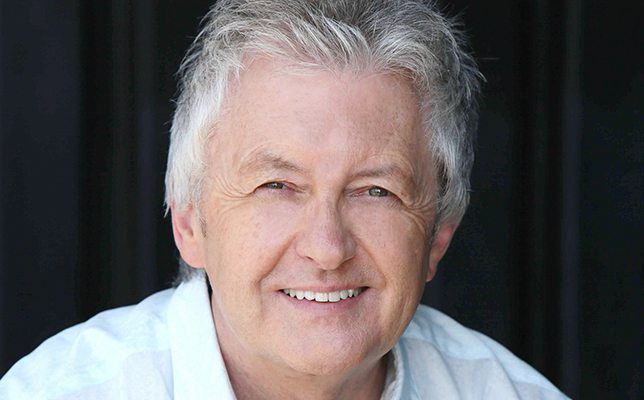 “I’m not one of these overly sappy people, but [the day they filmed the scenes of Billy imagining an older version of Delia] was special, and this girl they brought in to play the older Delia, she just kind of gelled with all of us, and Billy was just freaking amazing. I know there weren’t a lot of teary scenes or anything like that, but the heart was in that, and the heart was in all of this, this whole storyline; I definitely felt like the heart was in all of it. And I think that’s why it worked so well, because you know that day, I sat there, and there’s a song that they played for when he had to dance with his daughter, and later they played a different song, because the song they played wasn’t approved, but it was John Mayer “Fathers Be Good to Your Daughters,” and they played it a different song when it aired, but that day, they played [Mayer’s song] to the floor, and that girl was so good… and Billy was amazing. Every time I hear that song, I think of that scene that they danced in the end, and it was very special. It was the older one, after she was married. I just thought it was done well, and we all had such a great time doing it. We all needed therapy afterwards, but it was good.”