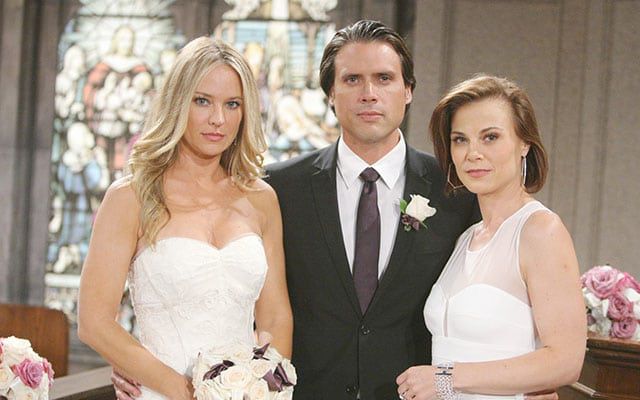 REPORT: The Rise and Fall of ‘Y&R’s’ Ratings

ON FINDING OUT SHE’D BEEN NOMINATED FOR AN EMMY

“Jimmy Freeman, our publicist, [called me] at like 6 freaking am in the morning,” she says with a laugh. “I was kind of waking up, and I looked at my texts, and then he called like five minutes later, and I hadn’t even had my coffee yet. He’s so good. That’s how dedicated and wonderful he is with this job. I’ve never met anyone so on top of it. And then later on, Billy Miller texted me and he was like, ‘Did Jimmy wake you up like he woke me up?!’ And I was like, ‘Yeeeesss!’”