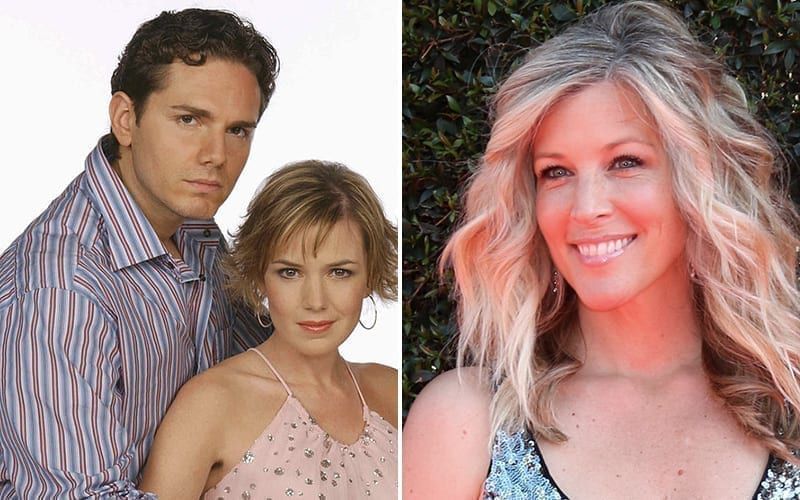 Whoa, baby! “The Young and the Restless’” Genoa City is getting a brand new OB/GYN: “Supergirl” film star Helen Slater, who’ll be playing the role of Dr. Chiverton for at least five episodes.

TV Guide reports that the actress — who rose to fame in “Supergirl” and later played Clark Kent’s mother, Lara-El, in “Smallville” — hits the soap screen on Friday, May 2 for an upcoming pregnancy storyline. But which woman in town has a possible bun in the oven?

Apparently, the sudser is keeping that info on the downlow for now, but the possibilities are endless! Could it be Lauren Fenmore (Tracey E. Bregman), who currently thinks she’s with child? Or could it be someone else? You’ll have to tune in to find out!