Home / Movies / WATCH: Maurice Benard in ‘The Ghost and The Whale’ Trailer 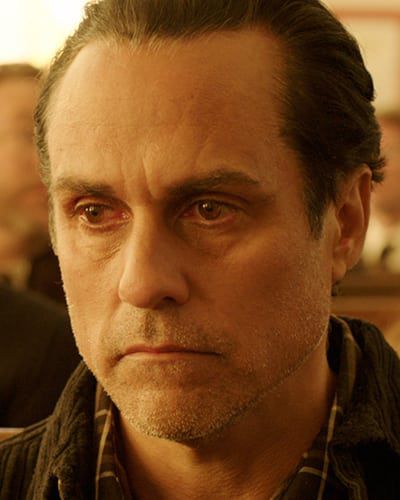 The Ghost and The Whale
FacebookTwitterPinterestReddItLinkedin
TumblrEmailWhatsApp

Sonny Corinthos may have his hands full on “General Hospital” lately, but his portrayer, Maurice Benard, managed to find the time to film a movie last year! It’s called “The Ghost and The Whale” and it features Benard as a bipolar man who is shrouded in mystery surrounding the death of his wife at sea. When an acclaimed journalist comes to town, they must together try to uncover the truth of what happened, while trying to survive the wrath of the wife’s diabolical brother.

Yesterday the first trailer for the film was released and there’s enough drama and action in this sneak peek to make Sonny himself proud!

“The Ghost and The Whale” also stars Jonathan Pryce (“Pirates of the Caribbean: The Curse of the Black Pearl”) and Monica Keena (“Freddy vs. Jason”), and features a cameo by the legendary “The Birds” star Tippi Hedren. It is written by Anthony Gaudioso and directed by him and his twin brother James. The movie is also co-executive produced by Benard’s wife Paula Benard.

There’s no release date for the film yet – but you can find more information about it at http://www.theghostandthewhale.com/. 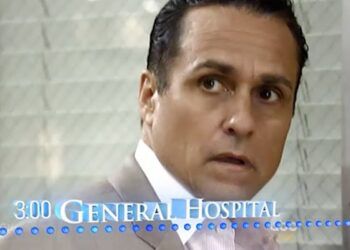 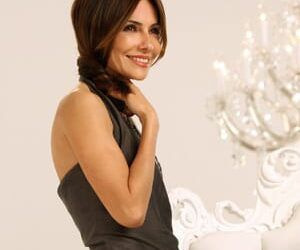 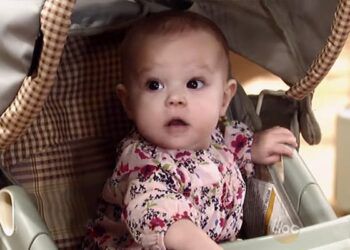 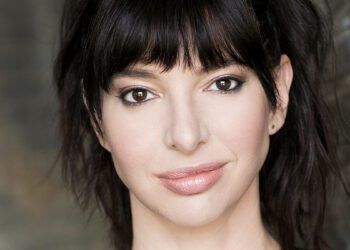 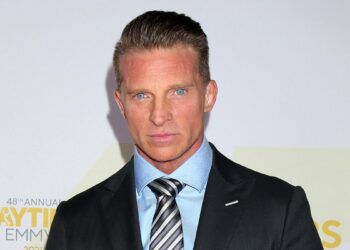 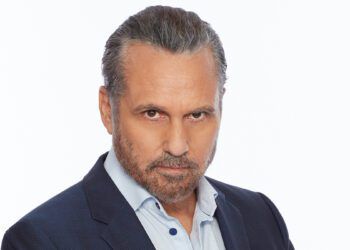