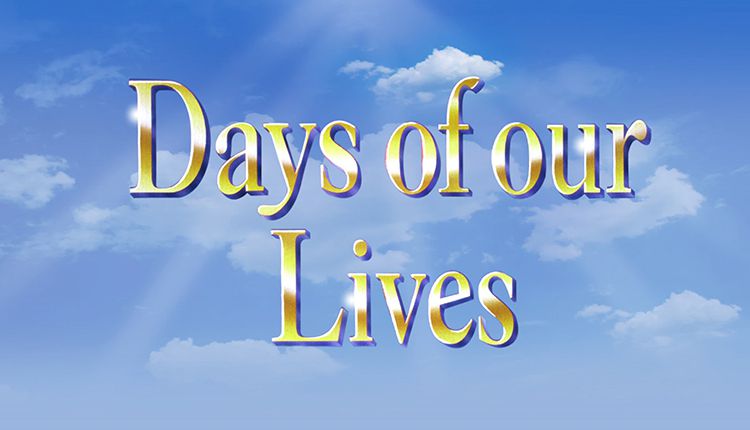 James Franco has been appearing just about everywhere these days, but is another stint as “General Hospital’s” Franco in the works? According to a new report by Showbiz 411, the sudser’s headwriter, Ron Carlivati, is trying to make it happen!

The website reports that Carlivati wishes to bring Franco back not as the crazy art dealer who basically terrorized the town (and later was redeemed via a brain tumor excuse when Roger Howarth stepped into the role), but as himself — confronting the fictitious Franco!

We reached out to a “GH” publicist for more details regarding this storyline/actor twist, but at press time, the rep had no comment.