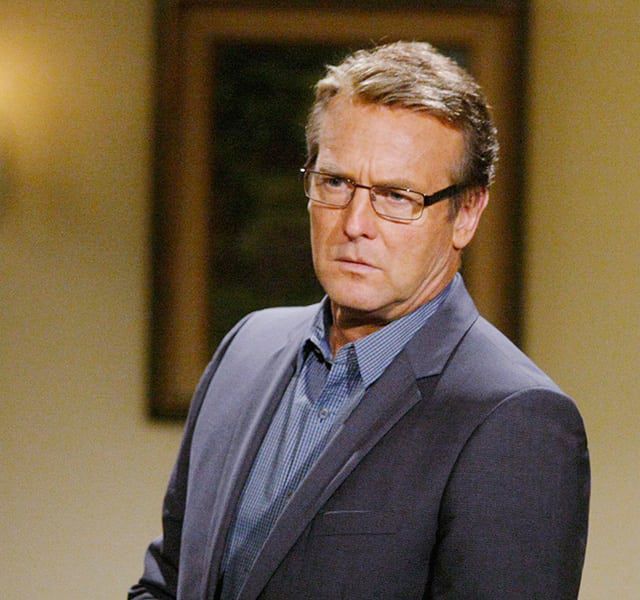 Another day, another drama. At least, that seems to be the case for “The Young and the Restless’” Paul Williams (Doug Davidson), who is juggling so many Genoa City cases as Chief of Police, it’s tough to keep all of the details straight! His onscreen wife, Christine (Lauralee Bell), isn’t exactly thrilled that her new hubby is so busy, especially because he took the time to help Nikki (Melody Thomas Scott) track down the truth about her son, Dylan (Steve Burton). And unfortunately for her, it looks like Paul’s busy schedule won’t be letting up any time soon! We spoke with the character’s portrayer, Davidson, to get the scoop on whether or not Paul’s work will destroy his relationship and where Nikki might fit into the puzzle. Read on to find out!

Poor, poor Christine. She married the town’s Chief of Police, and not only has he been busy trying to figure out who killed Carmine (Marco Dapper), and who ran over Delia (it was recently revealed to have been Adan Newman), but he also was secretly meeting with his ex-lover to help her find her long-lost son! The stress hasn’t exactly been good for the newlyweds, and the actor says things are looking quite ugly in the future to come. “She [complained] a bit, because I was helping Nikki with some personal problems, and she was upset that I wasn’t giving my attention to Michael and his issues as much as she was,” he explains of the couple’s recent problems. “And she accused me of not addressing her feelings and the fact that she’s the DA and is forced to look at a case against her close friends with total objectivity, and she said, ‘If you ever came home, you’d notice that I haven’t been sleeping.’ But I’ve been doing the same thing at the office, except I’ve had two of those cases: I [was] trying to find the hit and run driver and Carmine’s murderer, so there’s been quite a lot of things of Chief William’s plate, as well. So, me thinks it will get a bit stormy before it gets better!”

When it comes to who he’d rather see Paul romantically linked to, the California native isn’t sure. He loves both actresses! “I’ve worked with Lauralee for several years now, since the early 90s, and when you work that closely together for that many years… you pretty much become an old married couple, because you’re spending so much time together,” he explains. “You finish each other’s sentences and thoughts, and people that experience us conversing in a room together won’t be able to follow the conversation, because we’re pulling subjects seemingly out of the blue. But you just begin to read each other’s minds, and you do that on stage, too, and when you’re taping and working on set. So, especially in today’s environment, when we have to work so quickly, when you know what the other person is thinking, it abbreviates a lot of those technical issues that might normally stop a particular take. And I’ve got to say, the time flies. I remember when she backed away from the show the first time, because she was going to have a kid, and those kids are now 12 and 10. It’s like, ‘Holy cow, that flew by!’ So probably of all the people I’ve ever worked with, we have work the closest and for the longest period of time. And thank god we adore each other! That worked out nicely, because you could just as easily get stuck with somebody you don’t like! And it’s funny, because there’s an energy the [powers that be] really can’t control anyway, and if it works, it works. I was blessed to have a partner that there was a great symbiosis.”

And of course, the same can be said about Scott. “We’ve known each other since 1979, since she joined the show, and she was a definite [former executive producer] Bill Bell favorite,” he says. “[Mr. Bell] would find people that his characters would speak through, and he did that time and time again through Jeanne Cooper [Katherine Chancellor], and me and Eric Braeden [Victor Newman] and Melody. And we worked closely together in the beginning, and we went further away when she become more involved with Victor Newman, and the Newman family, but we’ve always been friends, and they’ve always kept that link pretty close. And she is definitely a ‘Young and the Restless’ icon. She’s one of the characters, when you think about ‘The Young and the Restless,’ you’re thinking about Melody Thomas. And so many things have gone on. There aren’t too many people you can look in the eye and remember things 35 years ago, and she’s one of those people. We can go, ‘Remember when?’ So that’s an interesting little club to be a member of. Because there’s no one left! There’s just a handful of us that remember back then.” 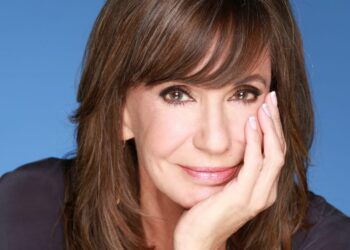 Jess Walton Back to ‘Y&R’ 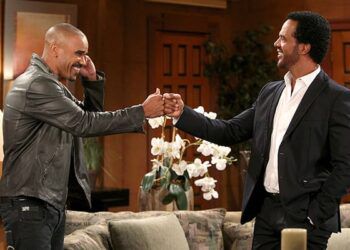 SCORECARD: How Would You Rate Shemar Moore’s ‘Y&R’ Return? 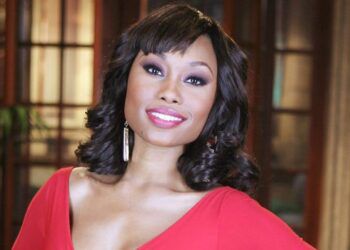