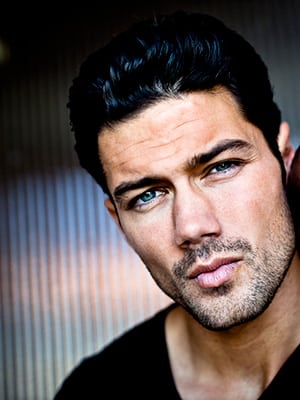 “General Hospital” head writer Ron Carlivati tweeted about a newcomer hitting Port Charles and now Soap Opera Network has the details! Per a rep for the show, actor/model Ryan Paevey is joining the cast of the soap in the contract role of Nathan West, a detective working for the Port Charles Police Department.

In his tweet, Carlivati said, “Look who’s coming to Port Charles…,” which was accompanied by a posed professional photo of Paevey. The writer subsequently tweeted, “To those who were asking me about this guy, google Ryan Paevey. #Enjoy.”