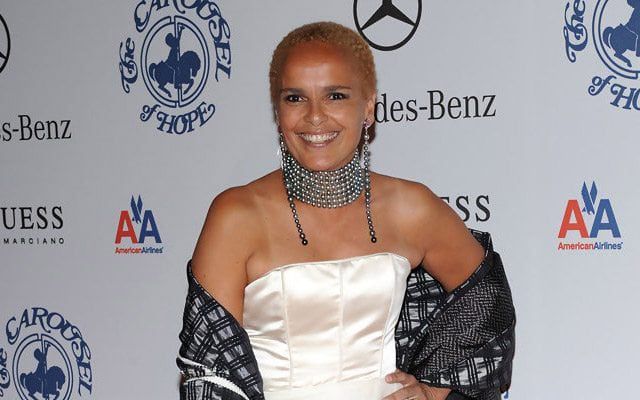 Justin Bruening fans may want to prepare themselves for a few extra heartbeats in the months ahead, because the seriously sexy actor is headed to ABC Family’s “Pretty Little Liars” spinoff, “Ravenswood.”

According to The Hollywood Reporter, the “All My Children” alum (who played Jamie Martin, the sweet and charming son of Michael E. Knight’s Tad and Julia Barr’s Brooke) will be appearing as a teacher at a local high school in the show’s fictional town of Ravenswood, a place that has been under a curse for several generations.