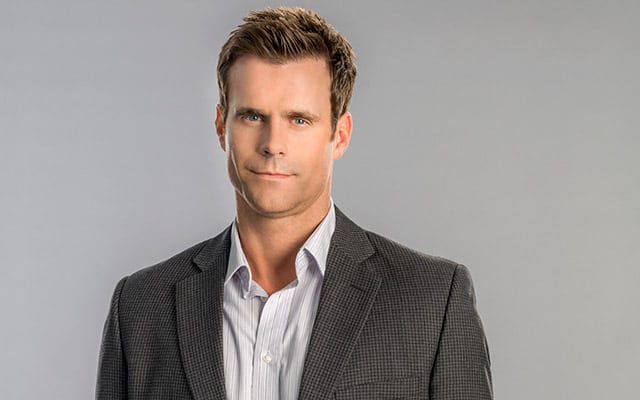 On “All My Children” Celia confides in Miranda about her breakup with Pete. With Miranda’s encouragement, Celia calls Pete to explain her feelings and gets an unwanted surprise. Jesse’s deal with Uri goes terribly wrong, and Zach finds himself as the suspect in a budding murder mystery. JR takes a humiliating fall at Jane’s Addiction, much to David’s satisfaction. Will the confrontation between David and JR escalate into JR taking drastic measures, causing him to return to his destructive ways? Dixie comes face to face with her former tormentor Billy Clyde Tuggle! Colby is in a boat-load of trouble and feels the pressure to deliver a hefty amount of cash. Who in Pine Valley will rescue her? AJ and Miranda throw a party, but while AJ feels a spark for someone new, Miranda feels confused yearning. While comforting Celia, Opal get a chilling psychic feeling.