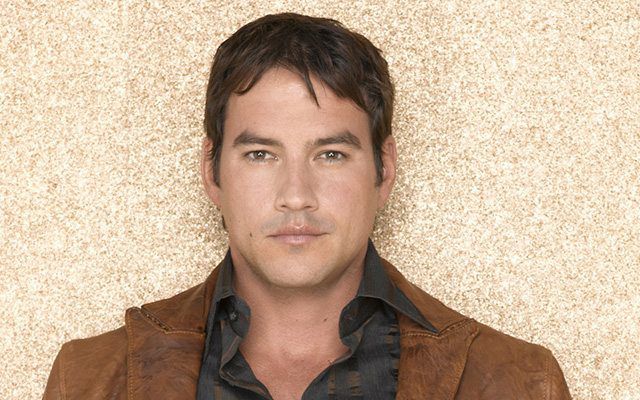 Several stars are set to shine at the 40th Annual Daytime Entertainment Emmy Awards, some of which will also be presenting the golden statues on stage during the big night. But just who are the lucky personalities that will be handing the Outstanding Young Actor winner and the Outstanding Young Actress winner their coveted awards? Read on to find out!

As a refresher, here are the nominees in both categories:

OUTSTANDING YOUNGER ACTOR IN A DRAMA

To catch the ceremony, tune in to HLN this Sunday, June 16 at 8PM ET/PT.