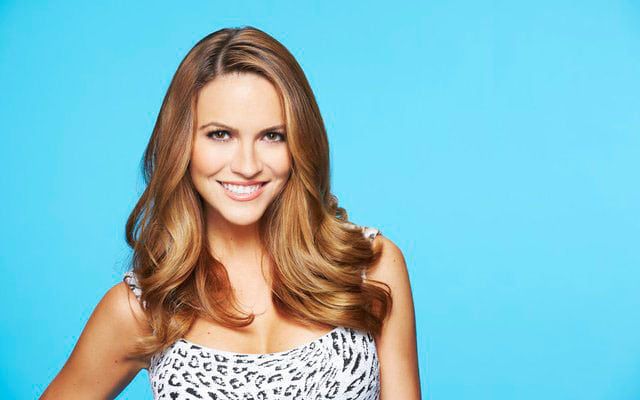 In addition to his soap roles, the actor and Korean War Vet appeared in Star Trek: The Original Series as two different characters (O’Herlihy in ”Arena” and Rizzo in ”Obsession”), as well as many other projects.

But acting wasn’t the California native’s only passion. According to his family, he was also an avid card player, coin collector and car enthusiast. In fact, he rebuilt several classic cars himself and drove a cherry red ’57 Thunderbird everywhere he went.

A memorial service will be held Saturday, June 29, at 11AM at Saint Augustine By-the-Sea Episcopal Church in Santa Monica, California. If desired, donations may be made in Ayres’ honor to the Screen Actors Guild Foundation, a philanthropic 501(c)(3) non-profit organization that promotes literacy programs for children and assists people in need.