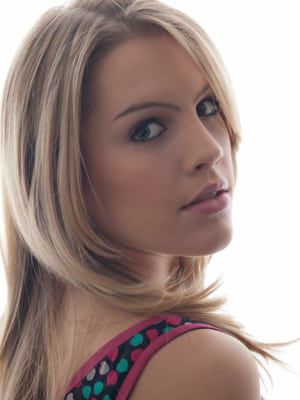 According to The Hollywood Reporter, Groff will voice Kristoff in the film, which chronicles the adventures of a town perpetually trapped in winter. Kristen Bell (“Forgetting Sarah Marshall,” “When In Rome”) also stars in the film as Anna, who teams up with Kristoff to put a stop to the Snow Queen’s icy spell.