After the news that “The Young and the Restless’” Jeanne Cooper (Katherine Chancellor) passed away earlier this month, the long running sudser announced plans to air a tribute episode to honor the soap veteran’s 40 years on the show. Cast members, friends and family gathered on the set last week to film the special tribute (which is scheduled to air on Tuesday, May 28), and an official teaser trailer has been released!

While Prospect Park has yet to confirm the news to the press, "All My Children" star Debbi Morgan (Angela Hubbard) has confirmed that the soap is officially canceled. The actress tweeted, "my manager was given the news by PP's lawyer," when asked by a fan whether or not the show was now officially canceled after her previous tweets on Saturday, November 9 all but confirmed the news that the actors were informed by the production company. To make it clear as day to anyone still with hope, Morgan responded to another tweeter and said, "Yea, we've been canceled." 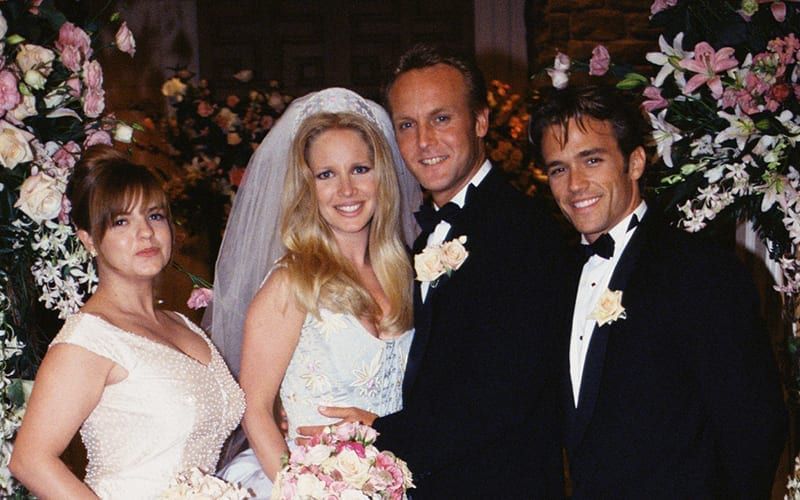 Fans of "The Young and the Restless" get to relive the honeymoon of Paul (Doug Davidson) and Christine Williams (Lauralee Bell) on Friday, April 24.