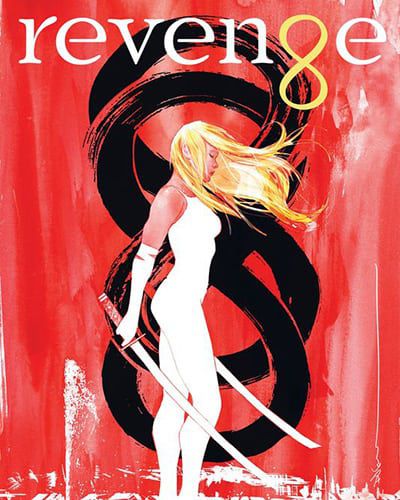 On April 14, 2011, ABC sent shockwaves throughout the daytime industry when it announced it had decided to cancel both “All My Children” and “One Life to Live” after 41 and 43 years on the air, respectively. Now two years to the day since that announcement, both soaps are in the process of not only returning to television but also to the world wide web courtesy of Prospect Park’s The OnLine Network. With just two weeks to go before launch, we hope you’re ready for a new kind of soap and a new way to watch soaps.

Monday, April 29 marks the day that both “AMC” and “OLTL” help transition daytime soap operas from broadcast television to online just as “Guiding Light” helped transition the genre from radio to television in the 1950s. Via Hulu, Hulu Plus and iTunes, fans will now have a new way to watch their favorite soaps. No longer will they be relegated to tuning in at a set time and day to watch what they missed in Pine Valley or Llanview. No more will they have to purchase old technology such as as a VCR (a what?) or even a more modernized version of the device called a DVR (so last year). Instead of recording an episode for later viewing fans can watch episodes when they want, how they want and wherever they want thanks to Hulu.com (for free) or their Hulu Plus enabled devices (with $7.99 a month Hulu Plus subscription). With iTunes, fans can purchase individual episodes of each series for .99 cents or they can purchase a $10 per month subscription for either soap they prefer, which allows multiple viewing capabilities including iPhone, iPad, iPod, Apple TV, Mac or PC for unlimited watching.

How to Watch for Free on Hulu:
All My Children on Hulu / One Life to Live on Hulu

How to Purchase Individual Episodes/Subscription on iTunes (not yet available):
All My Children on iTunes / One Life to Live on iTunes