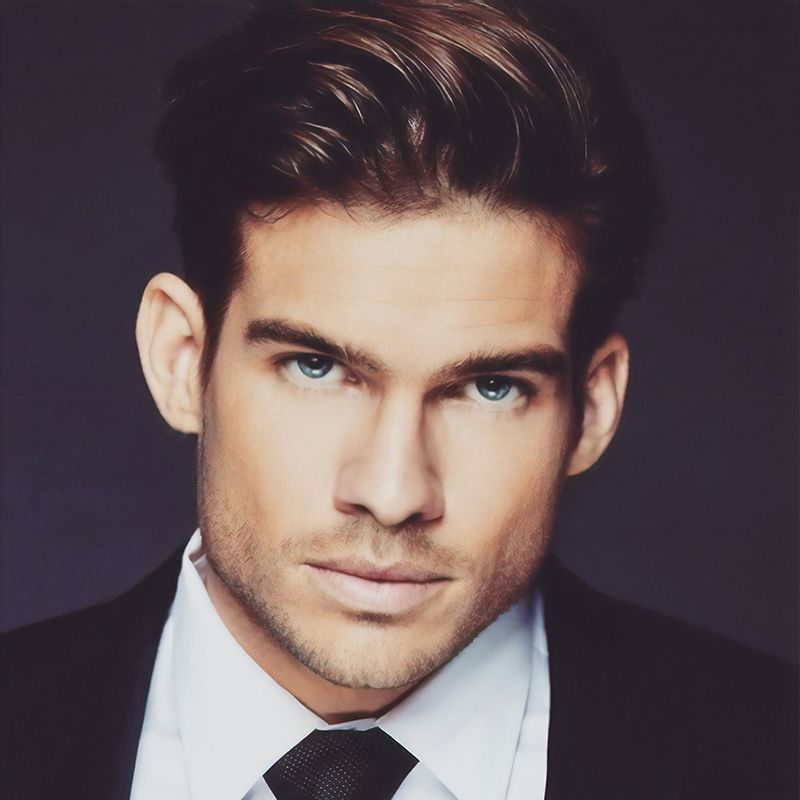 Jason Thompson (Patrick Drake, “General Hospital”) announced via Twitter late last week that he would be appearing on The CW’s “90210,” which returns for its fifth season in October.

“Anyone a “90210” fan? Doing a guest spot tomorrow and Monday..looking forward to it,” Thompson’s tweet said.