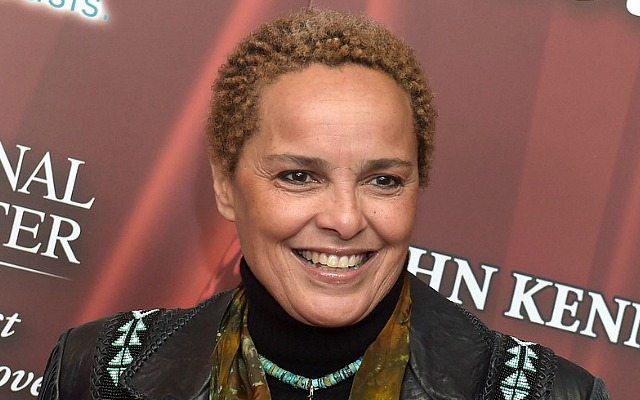 UPDATE, MONDAY, AUGUST 13 7:32 PM ET: Via a posting on his Facebook page, Moss has confirmed he will be attending the book signing this Saturday at Barnes & Noble.

PREVIOUS, SATURDAY, AUGUST 11 8:17 PM ET: On Saturday, August 18, Lee Phillip Bell (pictured right, with William J. Bell) and Michael Maloney (Soaps in Depth), co-authors of “The Young and Restless Life of William J. Bell” will be signing copies of their book at Barnes & Noble Ventura from 2:00 PM to 4:00 PM PT.

Joining the two will be “The Young and the Restless” stars Doug Davidson (Paul Williams) and Tracey E. Bregman (Lauren Fenmore). “The Bold and the Beautiful’s” Ronn Moss (Ridge Forrester) is also scheduled to attend, although it is unclear at this time if he will still take part after it was recently announced he would be leaving the drama series after a reported salary dispute resulted in his contract not being renewed.

Please Note:  This is a wristband event.