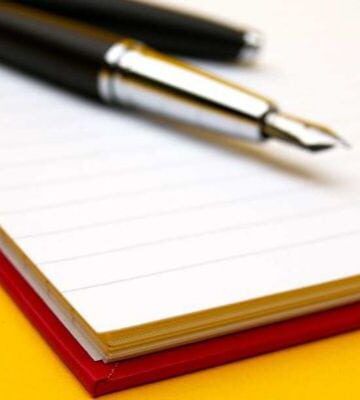 “General Hospital” makes some additions to the writing staff.

Leaving “GH” is Janet Iacobuzio who just rejoined a few months ago. 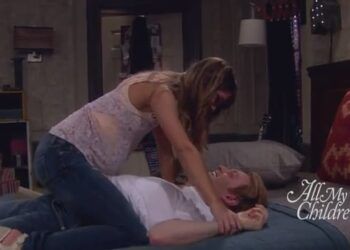 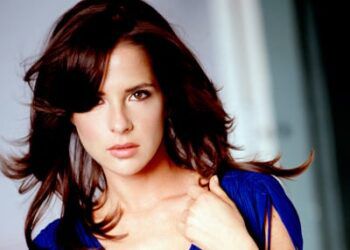 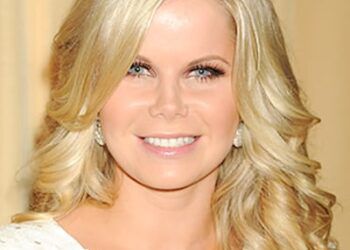 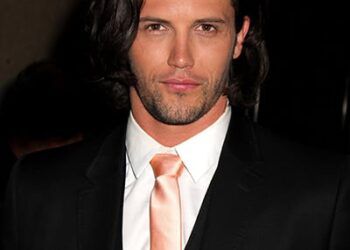 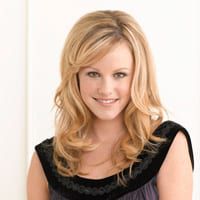