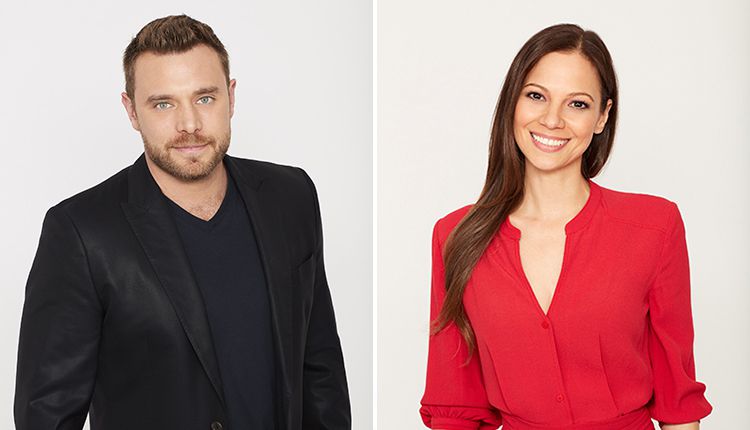 (SoapOperaNetwork.com) — A look at what’s happening on “General Hospital” during the week of December 26, 2011.

Should Sonny be concerned about who is on the other end of Kate’s call on Tuesday, December 27? Dante question what Delores is up to. Sonny turns to Dante for help after seeing something peculiar. He later faces off with the Zacchara men. Dante is alarmed by Lulu’s dinner plans. Olivia tries to divert a disaster on Wednesday, December 28. Tracy confronts Lulu. Sonny tries to have a father-son discussion with Dante. Ethan curses a missed encounter with the Woman In White on Thursday, December 29, but continues to make contact with her. Maxie is flustered by Spinelli’s interest in the mysterious Woman In White. Elizabeth and Maggie discuss men. On Friday, December 30, almost everyone in Port Charles gathers at the NYE Metrocourt bash. Tracy has an encounter with Anthony that may change her life forever.

The Inside Story: What Lies Beneath
Sam and Patrick discuss marriage and family. Robin and Jason confide in each other on Tuesday, December 27 – but will either take the quality advice the other dishes out before it’s too late? Maggie reaches out to Robin. Michael offers his support to Jason. Robin and Patrick spend quality time together with Emma. Sam is haunted. Jason ends up running someone unexpected down while racing to get home.

A Closer Look: Son of a….
Carly tries to cure Shawn of his problems with a unique gift: a dog. Shawn’s attempt to refuse Carly’s gift prompts her to get personal. Carly and Michael’s discussion about Jax’s true status turns volatile when Abby is brought into the mix. Shawn confides in Dr. Ewen about Carly’s gift. On Friday, December 30. Michael unleashes his wrath at the Metrocourt bash by making an announcement that sends shockwaves.