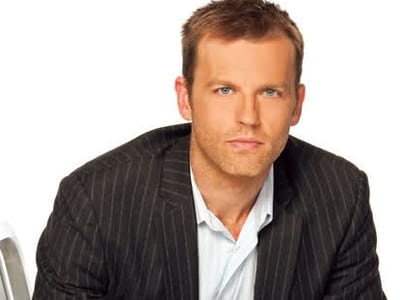 (SoapOperaNetwork.com) — With his character murdered only weeks after finding out he was really Todd Manning’s (Roger Howarth) twin brother Victor Lord, Jr. and not the reformed rapist himself, Trevor St. John taped his final scenes on “One Life to Live” on July 22 after eight years on the show. Now that he has already left the canvas, aside from some possible flashbacks scenes, his former “One Life” co-stars take a few moments to wish him well and recall what they learned from him over the years.

Kristen Alderson (Starr), Kassie Depaiva (Blair), Kelley Missal (Dani), and Andrew Trischitta (Jack) all took part in the video send-off for St. John, wishing him well and recalling what they have learned from him over the years.

You can watch the video below: