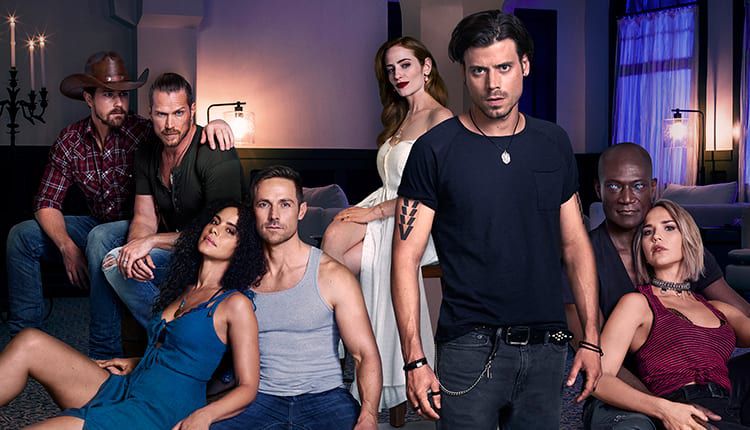 Dani shocks Todd when she visits him in jail. She demands to know if he killed Victor. He asks her a big favor. Irene interrupts, introducing herself as Dani’s grandmother. Todd makes Dani leave. At EOD, Irene puts the screws to him, demanding to know if they have a deal.

Tomas takes care of distraught Téa, apologizing for missing Victor’s funeral. Téa reminds him that he wanted her to leave Victor, and reveals that Baz is suspicious of him. Téa questions Jack’s eyewitness account.

John questions Irene who urges him to let his suspicions of her go; her son murdered her other son. After he gets rid of her, he goes to Rodi’s for a drink where Roxy wants to know more about Todd’s arrest. He refuses to engage her about that. So, instead, she suggests they talk about John and Natalie. Neither is aware that Natalie has entered. Natalie tells Rex about Brody’s proposal.

Echo’s tempted to forge Rex’s name on legal papers giving Clint back all of his money. Roxy’s horrified to learn that Kim Andrew’s has the gun that she and Echo are convinced Rex used to kill Victor. Cutter confronts Kim about the gun. Cutter sees the mystery patient. Kim begs him to let her keep the gun so that she can continue to blackmail Rex through Echo.