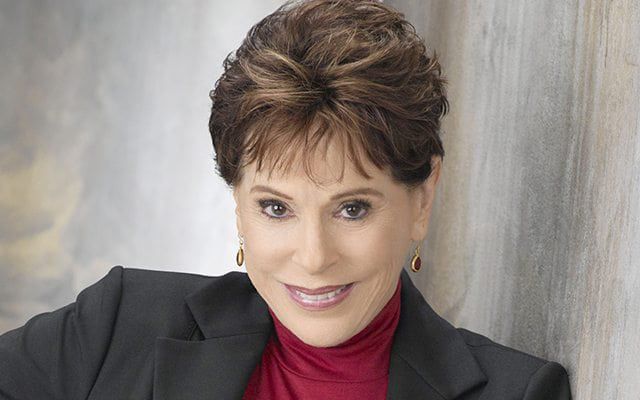 Starr visits with her father now that the real Todd Manning has been revealed. Todd. Father and daughter have an emotional talk. Meanwhile, the man who is not Todd Manning is not ready to admit it and makes plans for his family.

Tomas admits to Blair he was jealous of her kissing both possible Todds. He urges Blair to stay true to her own vow to never again be involved with a man like Todd and expresses his own deep feelings for her. Blair remains unsettled, putting her romantic feelings on hold until she can learn the truth about which Todd is the man she once loved.

Natalie tells Brody about Delphina’s cryptic comment that Todd knows what was on the erased tape she and Marty fought over. Aware that Todd knows the tape contained Marty’s confession that John is really Liam’s father, Brody freaks when Natalie tells him she intends to ask Todd about it. He stalls her by reminding her Todd is currently caught up in the question of his identity and Natalie agrees to put aside her concerns about the tape. Brody is left to privately vow to do something to prevent Todd from telling Natalie or anyone the truth.

Rex plans a trip to Kentucky where he hopes a visit to the Spotted Pony strip club will explain what Gigi has been trying to tell him and asks Natalie to accompany him on the journey. Cutter summons Rama and accuses her of having told Rex about “what happened” at the Spotted Pony. Rama maintains her innocence, but agrees the consequences would be dire if anyone were to know what Cutter did many years ago.