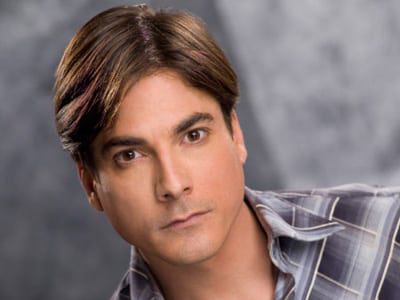 (SoapOperaNetwork.com) — When rumors began swirling back in June over the possible returns of Deidre Hall, Drake Hogestyn, Christie Clark and even Patrick Muldoon to NBC’s “Days of our Lives,” there was one other name on the list that unfortunately didn’t make it from rumorville to the confirmation stage weeks later. That name was Bryan Dattilo.

Two months after the rumors first surfaced, fans have taken to Twitter to question “DAYS” cast members, writers and even soap opera publications, including Soap Opera Network, about their favorite actor and whether or not there are plans to return Dattilo’s character, Lucas Horton, to Salem now that some of Salem’s other popular characters and actors have returned.

A “DAYS” representative has finally set the record straight by stating that although the show is aware of fan interest in the actor and character and that “everyone wants him back”, there are “as of now no plans” to return the character or actor to the canvas. 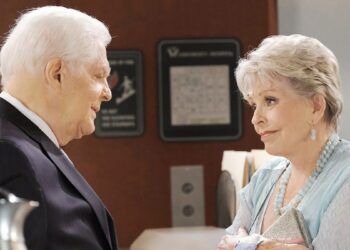 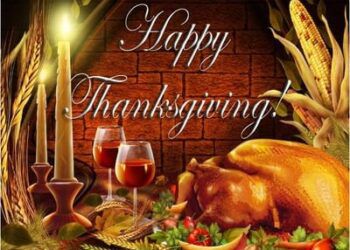 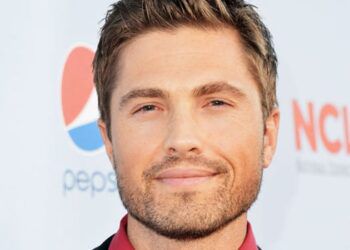 Lifetime Cancels ‘Witches of East End’ and ‘The Lottery’ 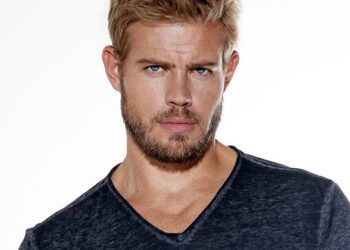