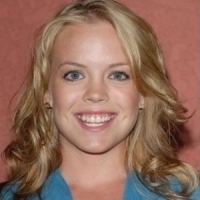 (SoapOperaNetwork.com) — In a surprising casting twist Erin Torpey, who played Jessica Buchanan from 1990-2003 is returning to “One Life to Live” this fall to make one final appearance in Llanview. However, those expecting the actress to reprise her former role, which is now played by Bree Williamson, shouldn’t hold their breath.

According to Michael Logan, of TV Guide Magazine, Torpey will “will play a different character, which the show has asked us to keep hush-hush. (Look for Torpey to reunite in a fun, special way with one of her former co-stars!)”

In a statement, Torpey states that “I grew up on ‘OLTL,’ and I am happy to make one last cameo as the show prepares to end its run. ‘OLTL’ was a second family to me, and it will always hold a very special place in my life.”

The actress last appeared in honor of the show’s 40th anniversary in 2008 as the adult spirit of Jessica’s stillborn daughter Megan, when she escorted Jess’ mom Viki (Erika Slezak) to heaven following a car crash.

Torpey is scheduled to tape her “farewell scenes” this Wednesday, which are expected to air sometime in September. “One Life to Live” wraps production in mid-November, with the final episode set to air on January 20, 2012 after more than 43 years on the air. 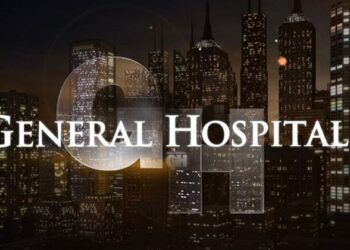 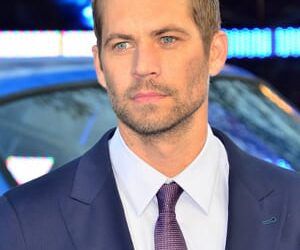 Departing ‘AMC’ Actor Promises to Check Back In