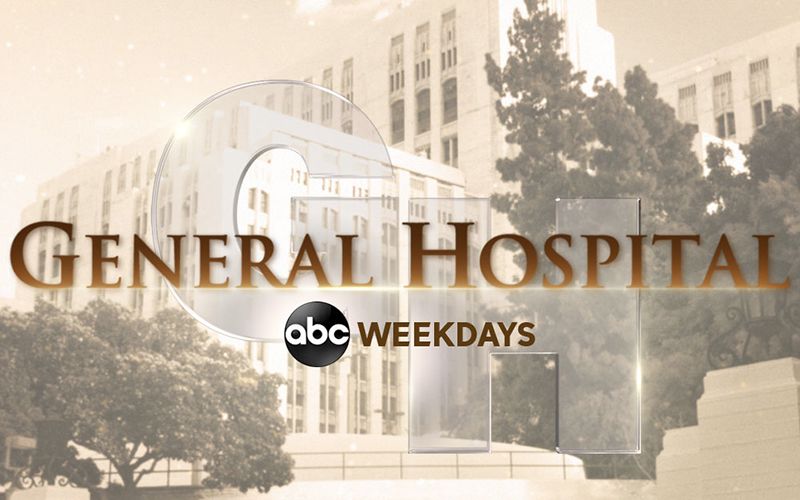 (SoapOperaNetwork.com) — "The Young and the Restless" Darius McCrary, who portrays Malcolm Winters not only has acting in his blood, but also music. This spring, the young actor, best known as ‘Eddie Winslow’ from the family-oriented sitcom Family Matters will release his first album, The Dissertation of Darius McCrary.

Although many may know McCrary as an actor, he has been performing music for quite some time, even getting together with five other musicians, one being his brother, Donovan, to form the band, The D List. Over the course of time, after doing performances at various private parties and gathering up a steady fan base, it gave the band more opportunities to book at other various venues.

The Dissertation of Darius McCrary, slated to debut April 11, will have a familiar singer backing him. 10 time Grammy Award winning R&B songstress, Chaka Khan, served as executive producer on the album. According to McCrary, his debut album isn’t set for one key audience, but rather geared toward anyone that loves music, regardless of race and age