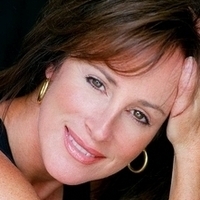 Todd corners Inez and threatens her until she tells him where Nate and Dani are.

Gigi comforts Rex about Bo, urging him to find a way to make it up to him. Bo is devastated by Rex’s betrayal. Nora sends Bo off to look for David.