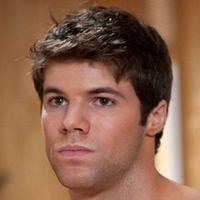 Brody voices his suspicions about Jessica/Tess to Viki, who believes him and brings the news to Clint. Langston provides Brody with a key piece of information about Tess. Ford and Tess clash over their plan, which has them getting married.

Todd and Téa seek Dani at Dorian’s. James claims to know something about Dani’s whereabouts.

Shane’s LHS tormentor is revealed as Jack Manning. Shane gets no help from Matthew.