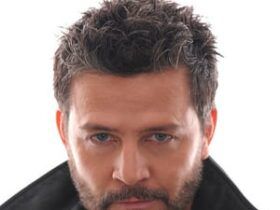 JR claims he’s been awarded temporary custody of AJ. Annie finds a handcuffed JR and questions what he’s done. She helps get him out of the cuffs and points out how he’s done a stupid thing that might cost him his chance of getting custody. Annie brings AJ back to Marissa and says she was the one who took him.

Erica tells Caleb that Asher is his son. Stunned, he pushes Asher away causing him to accidentally fall down the stairs. Caleb recounts to Erica how he hasn’t seen his son since he was an infant, and didn’t even know what Sonia had named him.