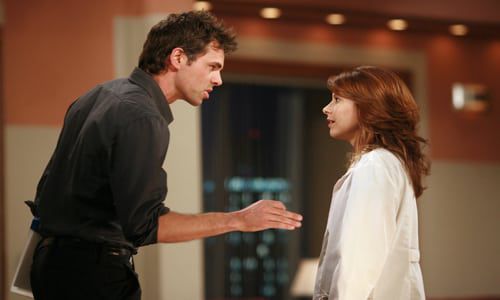 Madison tells Liza she lied about what Greenlee said regarding wanting David dead. Before leaving the prison, Ryan tells Greenlee to keep her chin up. Madison takes off when Ryan shows up and Liza makes it clear to him that she doesn’t believe her and plans to use what Madison said in court. Greenlee tells Kendall she will tell Ryan how she really feels about him once the drama is over.

Tad and Colby congratulate Damon on getting his GED. Damon meets with an employment agency and accidentally admits he was in trouble with the law. Liza offers Damon an assistant job at her law firm and he accepts.