Destiny confronts Greg about his lies regarding Téa’s dying wishes. Todd confides in Kelly his frustration that Dani’s fate seems out of his hands. Todd is unwilling to leave Dani’s future up to a judge and decides to take action.

Gigi tells Cris she’ll have to drop his art class because her grant fell through. Gigi accepts a position as Cris assistant at LU.

Langston runs into Markko at the coffee shop. 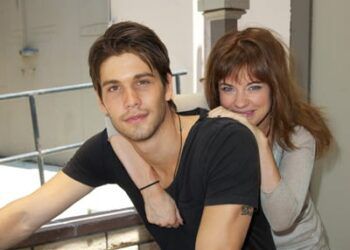 ‘Dancing with the’ Queen of Daytime