Tad runs into Liza at the park and tells her that he understands she is just doing her job but wishes she didn’t seem to enjoy it so much.

Jesse comes across four letters in David’s secret drawer to four women in Pine Valley. After Jesse reads the one addressed to Greenlee, he thinks a suicide theory might be accurate. Jesse shows Liza the letters he found.

Through flashback, we see Frankie holding onto Madison a bit too tightly as they hugged at the party. Frankie apologizes and wants just be friends again and Madison agrees. Frankie tells Randi he is head over heels for only her and even suggests having a baby. 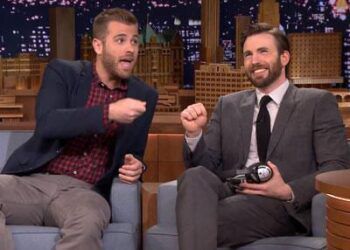