Patrick works valiantly to get Michael’s heart beating again when there’s a crisis during the surgery.  Michael’s loved ones are faced with the difficult decision of whether or not they should ask Patrick to stop the operation. In the end, Carly is left to decide Michael’s fate.

Nikolas defends Rebecca to Alexis, who comes to realize just how smitten he’s become with her.

Luke watches closely when Tracy overreacts to Lulu cozying up to Ethan. Tracy claims she doesn’t want to see Lulu getting her heart broken again but Luke suspects she’s hiding something. Lulu tells Ethan that Luke put her up to flirting with him and wonders if he knows the reason behind it.

After getting a little hot and heavy, Maxie and Spinelli set out to catch their culprit and are baffled when their chase eventually leads them back to the office at Crimson. 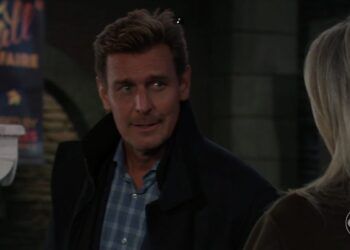 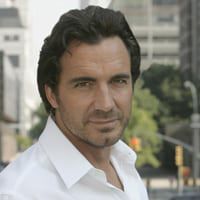 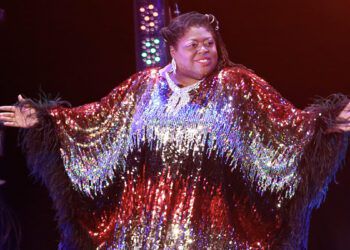