One Life at a Glance: August 9 Edition

(SoapOperaNetwork.com) — Eli is on a murderous mission this week on “One Life to Live.”

Will Todd and Dani be able to let Téa go without a fight? 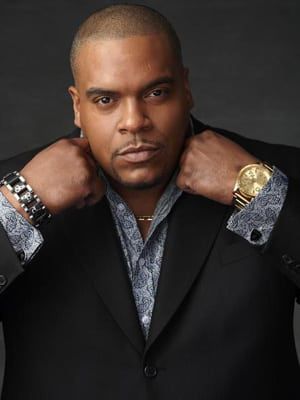